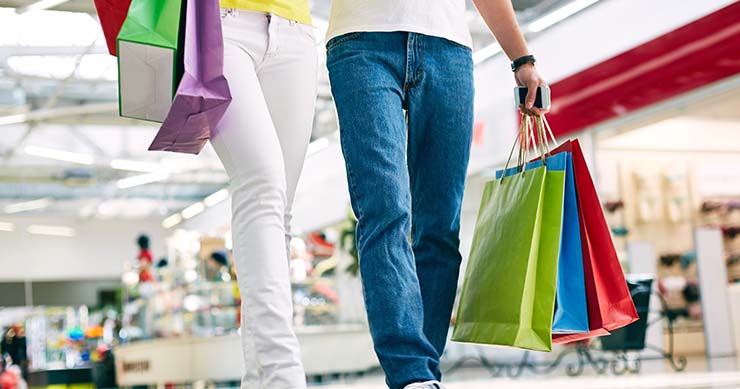 “Despite both employee witnesses having some difficulty in explaining how they paid the money back to their employer, the court noted their issues with the English language and was satisfied that this was cause for the lack of clarity.” 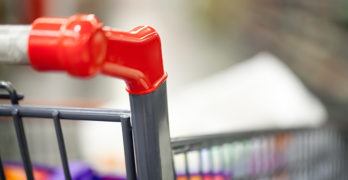 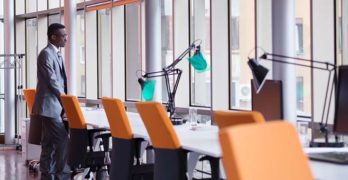 Amazon is planning to expand its online presence in Australia. Plans for … END_OF_DOCUMENT_TOKEN_TO_BE_REPLACED 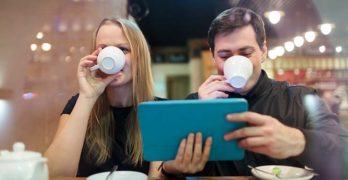