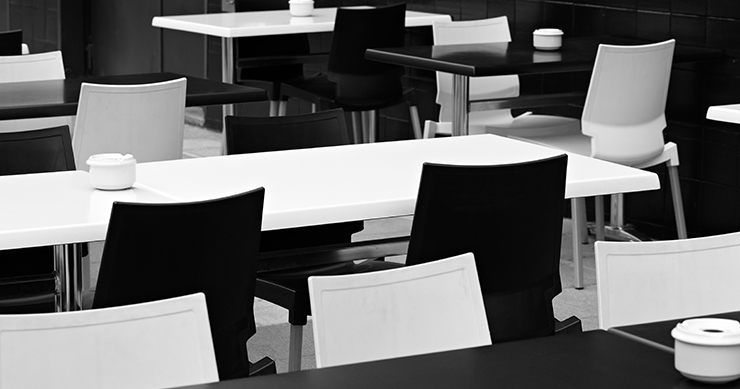 With a simple idea of a simple question about which teams different people root for, Lord Norman Tebbit started a greater debate over race and identity issues. People with foreign ancestry tended to choose to root for the place them or their family came form. Although many countries are comprised of certain political and agreed upon social constructs respective to their own self, Australia is unique unto itself in the extent the common goals being the same, but prior loyalties remaining intact. 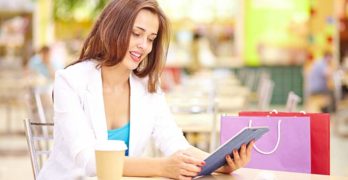 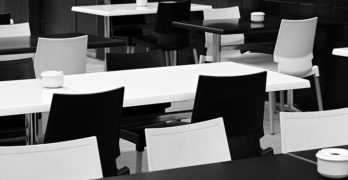 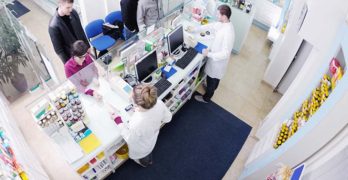